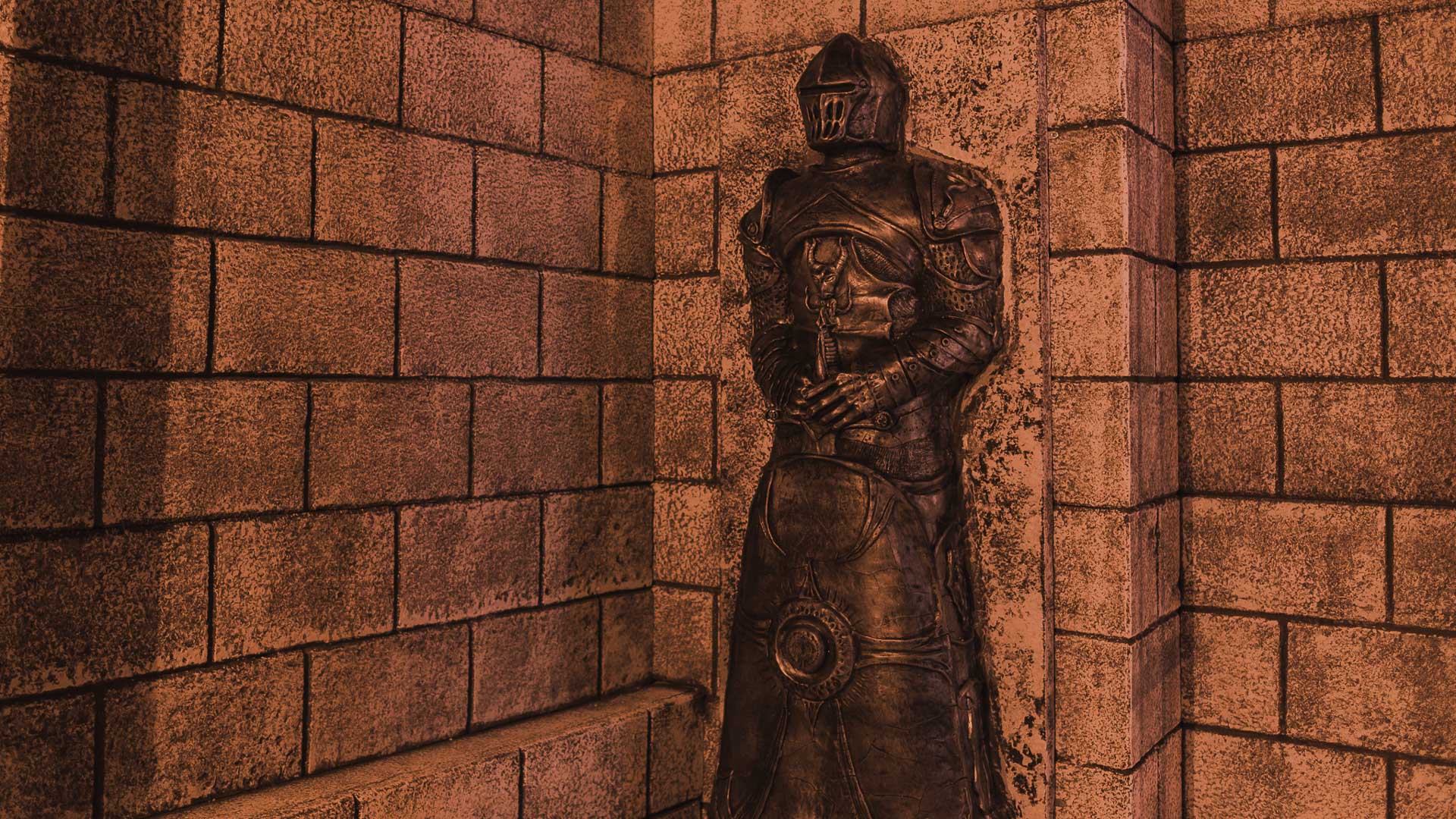 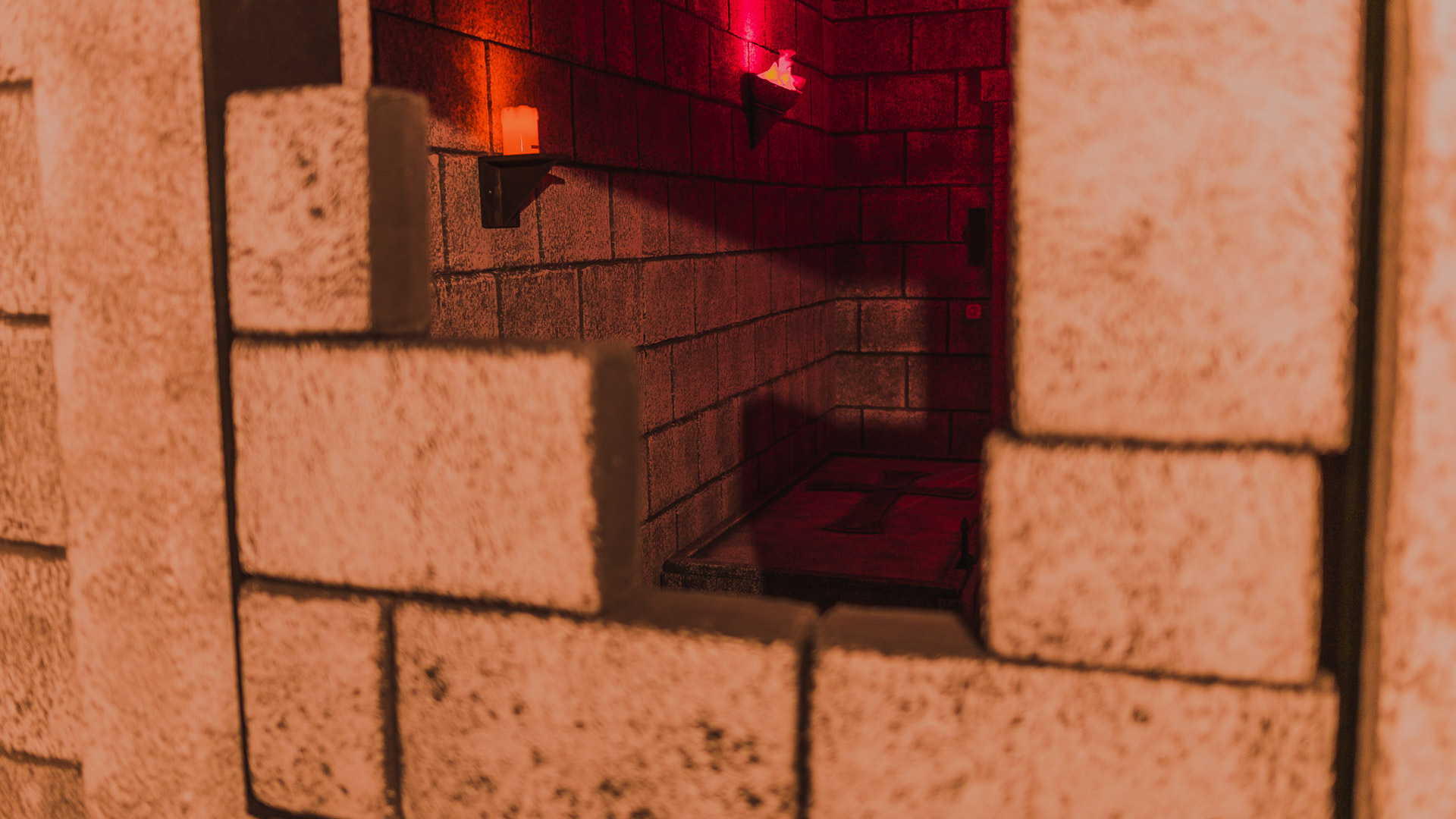 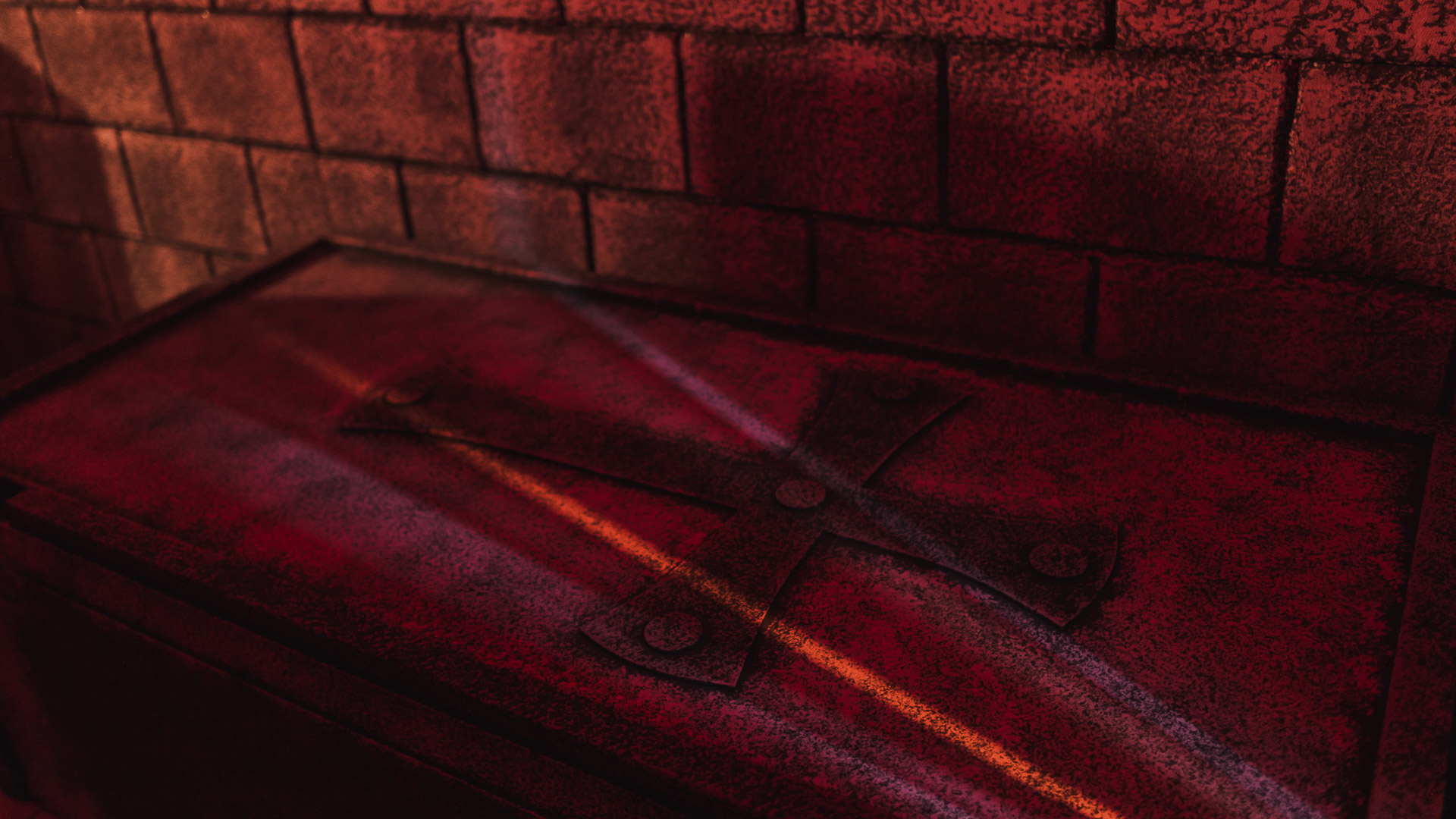 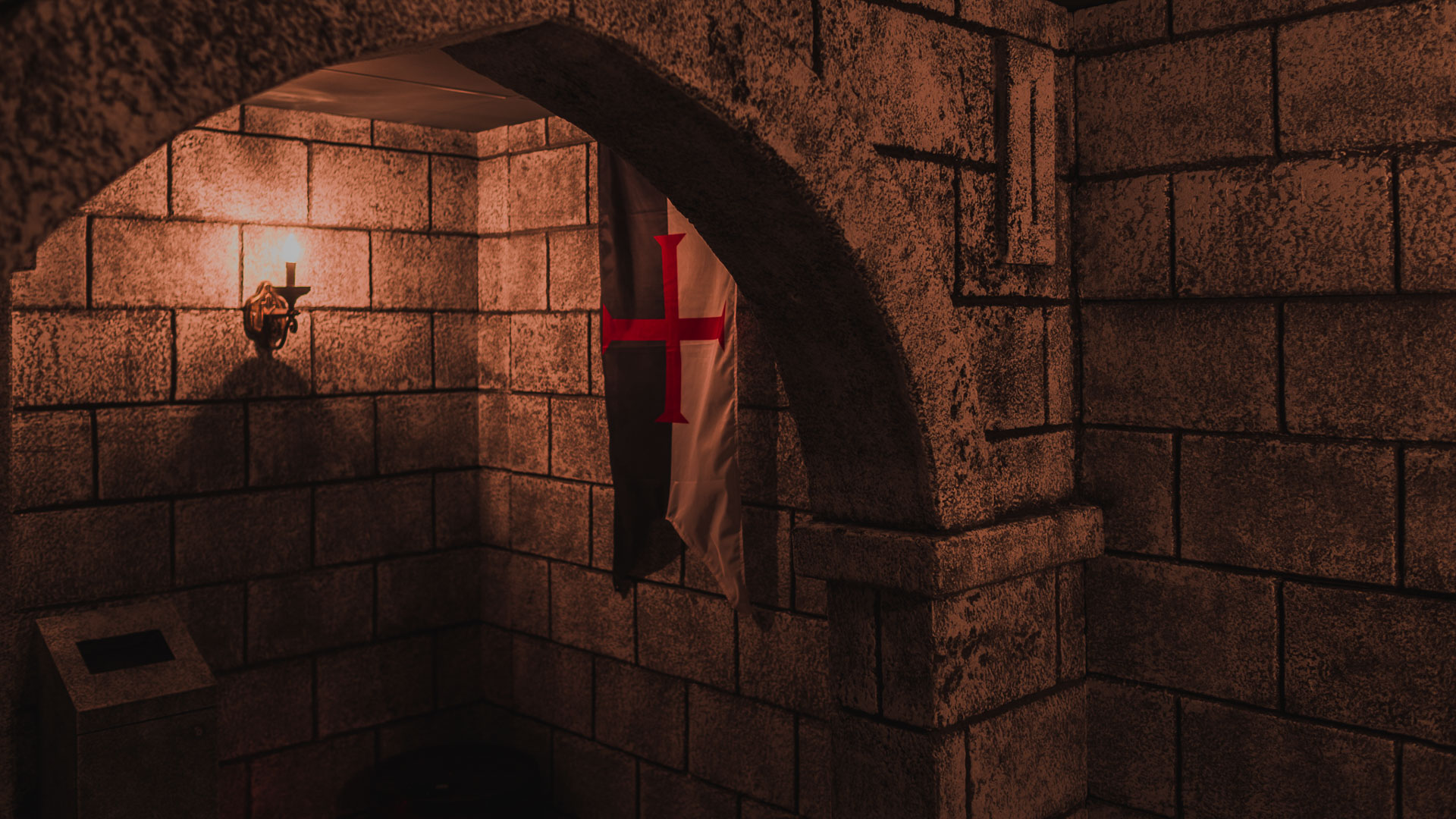 
1291 aD. After the fall of Acre, the Templars returned in Europe, bringing with them their legacy & the greatest treasure of mankind, the Apple of Eden...

Today. The ancient papyrus sheet you are holding contains only a few words:

"This... piece of silver cast out Adam and Eve. It turned staves into snakes. Parted & closed the Red Sea. Eris used it to start the Trojan War; & with it, a poor carpenter turned water into wine. May the last of us, be its Eternal Guardian".
So now you are in Malta, in front of the grave of the Last Templar Magister that left Acre alive ...